Signal Work What is a signal?

What is a signal?

Since its publication, the WHO definition of a signal has been influential and widely adopted. However, as pharmacovigilance develops, concepts and definitions continue to evolve.

VigiBase, WHO's global database of reported potential side effects of medicinal products, is regularly screened for possible safety signals requiring further investigation and action to prevent harm to patients. 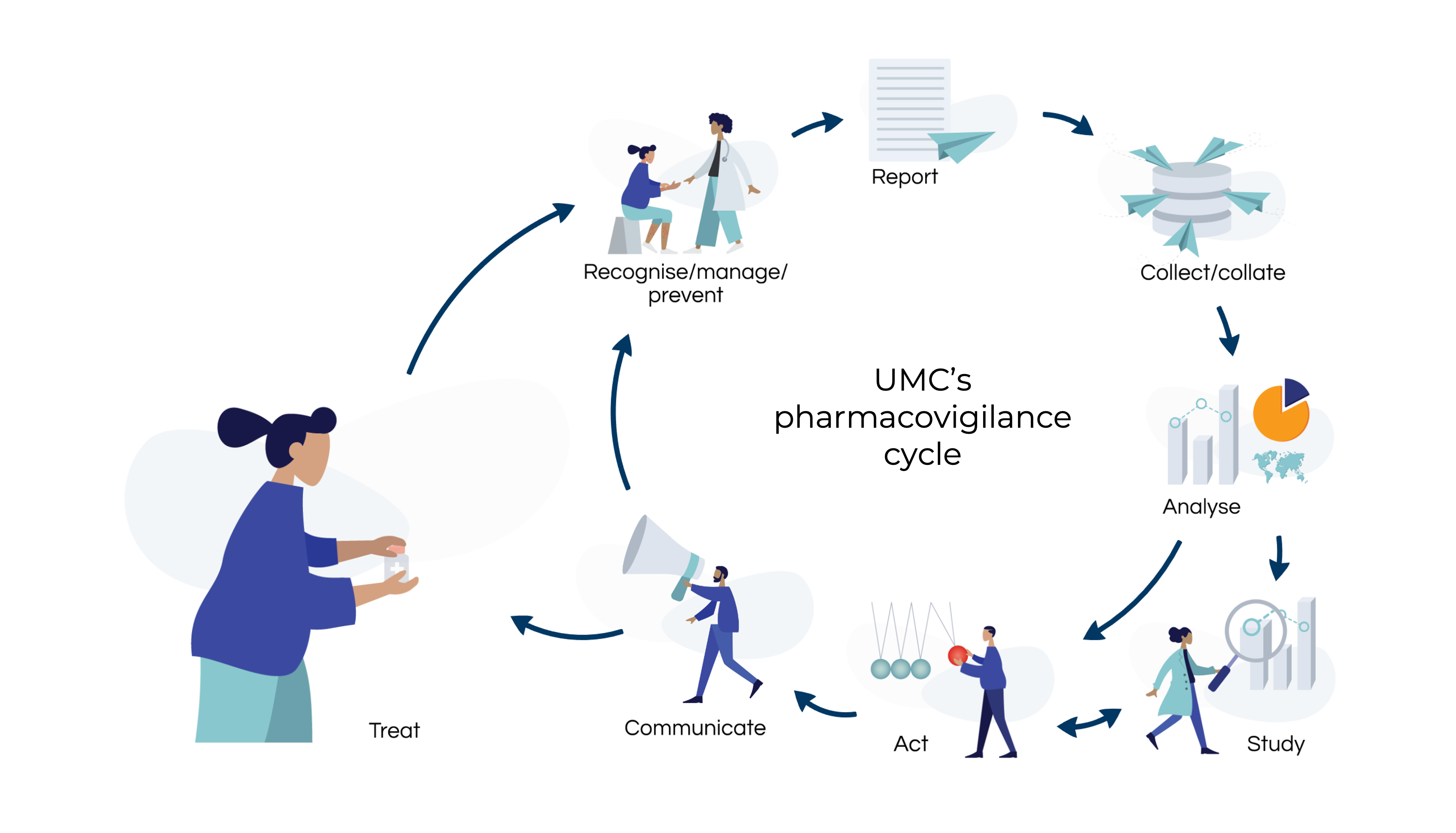 A safety signal refers to information on a new or known side effect that may be caused by a medicine and is typically generated from more than a single report of a suspected side effect. It’s important to note that a signal does not indicate a direct causal relationship between a side effect and a medicine, but is essentially only a hypothesis that, together with data and arguments, justifies the need for further assessment.

The information in a signal can be new or additional and can be about both the adverse and beneficial effects of an intervention. It can also inform about an already-known association between a medicine and an adverse drug effect, for example: on the range of severity of the effect or its outcome, suggesting a mechanism, indicating an at-risk group, suggesting a dose range which might be riskier, a pharmaceutical group-effect, or a lack of effect by a medicine.  Since the information reported in a signal is not conclusive it may change substantially over time as more data accumulates.

Once a signal has been detected the relationship between a medicine and the occurrence of a side effect is further evaluated in what is called causality assessment. Should a credible association between a side effect and a medicine be determined, UMC will communicate the evaluation as a signal via VigiLyze (UMC’s signal detection and management system) to members of the WHO PIDM. Subsequently it may be published in the publicly-available WHO Pharmaceuticals Newsletter or in a scientific journal. Regulators in individual countries may investigate further and decide if any action is required, such as changing the information for patients, providing a public alert or warning, or withdrawing a drug from the market.